The aim of this research project is to deepen understanding of how the formal and informal networks, established between stakeholders in an ecosystem, are fuelled by the urban environment in which they are embedded.

The project is in two parts: a comparative analysis of the emergence of the technology and cultural scenes in Nantes, Austin and Montreal, and interdisciplinary research (economics and digital sciences) to develop tools and methodologies for analysing multiplex networks.

Winner of the 2018 call for research projects
3 laboratories involved :

RESET is linked to the SCAENA project, which received ANR funding in 2018. It is co-funded by the Région Pays de la Loire (Ouest Industries Créatives), Nantes Métropole, University of Angers and University of Nantes.

The thesis will analyse and describe tech-creative areas, that is, areas where technological and cultural/artistic sectors coexist. Building on the work of the creative cities movement, many cities have implemented proactive policies to attract talent and promote their cultural sector, with the latter often being seen as a magnet for the former (Florida, 2002).

Nevertheless, the current urban crisis in these territories (Florida, 2017), a gentrification marked by a form of homogenization of spaces, and major economic and spatial inequalities are all calling into question the management of creative cities and the foundations of collective innovation (Suire et al, 2018) at the crossroads of art and technology. During the phases of emergence and intense creation and exploration, both worlds essentially have a lot in common (cognitively, spatially and socially), and the result of this can be seen in districts bearing strong identities. However, these dynamics change during the phases of growth in the technological sector where distances develop and make creative coexistence more complex. Let us compare, for example, the 1960s San Francisco that was a melting-pot of counter-culture and emancipatory micro-informatics with the San Francisco of today which has become an inegalitarian and culturally dried-up city. 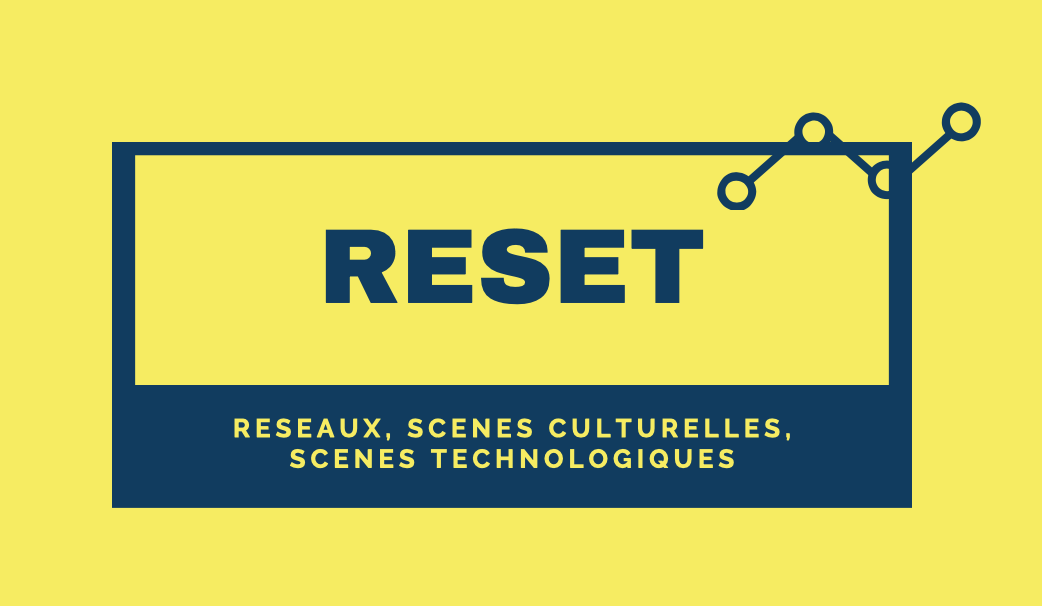 Looking at three cities that exemplify this co-existence, Austin, Montreal and Nantes, the thesis will review the micro-structural foundations of the tech and creative entrepreneur’s trajectory, the course it takes in cities and how it becomes established at the cognitive, social and spatial levels. Lastly, from a perspective of smart and differentiated specialisation of the territories, we will recommend best practice for the management of collective innovation in the context of a tech-creative city.

The researchers have already published articles in level 1 reviews (CNRS classification: economics/management) and participated in major international conferences. In conjunction with the ANR-funded SCAENA project, RESET will relatively quickly enhance the visibility of a new topic and raise the international status of the Loire region’s expertise. The project also reflects Ouest Industries Créatives’ international strategy, which has created strong partnerships with Austin and Montreal.

In partnership with the Laboratory of Digital Sciences of Nantes (LS2N, University of Nantes)