Thanks to its international strategy, the result of collective prospecting between 2016 and 2018, WCI is developing the influence and attractiveness of academic and socio-economic actors in the Pays de la Loire region on the theme of experience design and the scientific evaluation of the user experience. To this end, partnerships and targeted actions have been set up with a small number of international actors and networks in five destinations: Dublin, Helsinki, Austin, Montreal and Seoul.

The partnership with the actors in Austin is based on the twinning of the cities of Angers and Austin and the economic and cultural collaborations previously initiated. WCI, in partnership with Angers Loire Métropole, has made it possible to strengthen the dynamic by involving academic stakeholders from the Pays de la Loire region. Mathieu Delalle, a lecturer at the ESAD TALM (Higher School of Art and Design, Tours-Angers-Le Mans) in Angers, specialized in drawing and cross-disciplinary practices, takes a look at one of the aspects of the partnership. 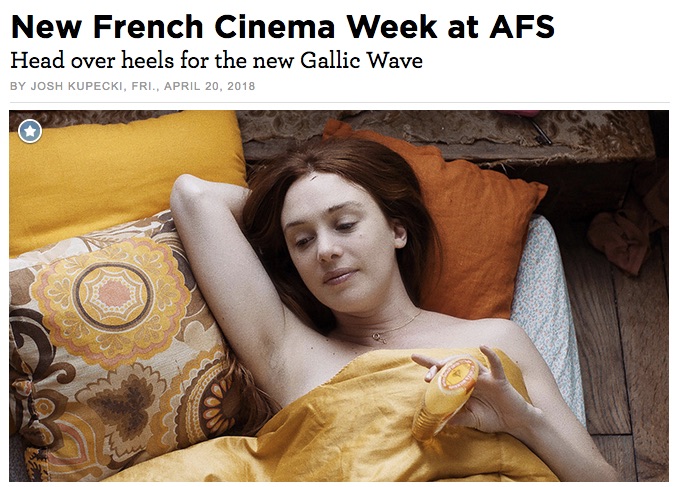 In 2017, economic and cultural partnerships were already well advanced between the two cities. These included the Premiers Plans film festival and the New French Cinema Week, a festival in Austin dedicated to young French directors. At the same time, Austin was identified as a potential strategic destination by the WCI programme for its creative and innovative ecosystem and its internationally renowned academic fabric. This alignment of interests allowed the development of academic collaborations with Austin.

Organized by WCI and Angers Loire Développement, a delegation comprising a dozen lecturer-researchers from the region, including Mathieu Delalle, went to Austin in October 2017. This provided an opportunity to meet key players in the local ecosystem, including the University of Texas at Austin (notably the Department of Arts and Entertainment Technologies), St. Edward’s University, and Austin Community College.

First exchanges with the University of Texas at Austin

First exchanges with the University of Texas at Austin

During these meetings, Mathieu Delalle suggested two innovative workshops involving his students from Angers for which he was considering the possibility of working with Austin:

Austin Community College offers two-year educational programmes with a true commitment to public service and many specialities related to the creative industries. For Mathieu Delalle, these in-person meetings were essential to facilitate contacts and launch the idea of a first joint project.

Drawing For Drawing, a new collaboration around sound and drawing

In 2018, the French students first worked alone on an initial series of nine films selected in the programming of the Premiers Plans film festival that was held in January 2019 in Angers. These were then presented in April in Austin during the New French Cinema Week. This was the occasion for Mathieu Delalle to travel to Austin again, a trip that allowed him to set up, with Jay Hubert (Associate Professor, Radio-Television-Film Department) and Steven Mullins (Professor in Motion Graphics), an extension of the Drawing For Drawing workshop for the 2019/2020 academic year. This second workshop would include artistic collaborations between the French and American students. 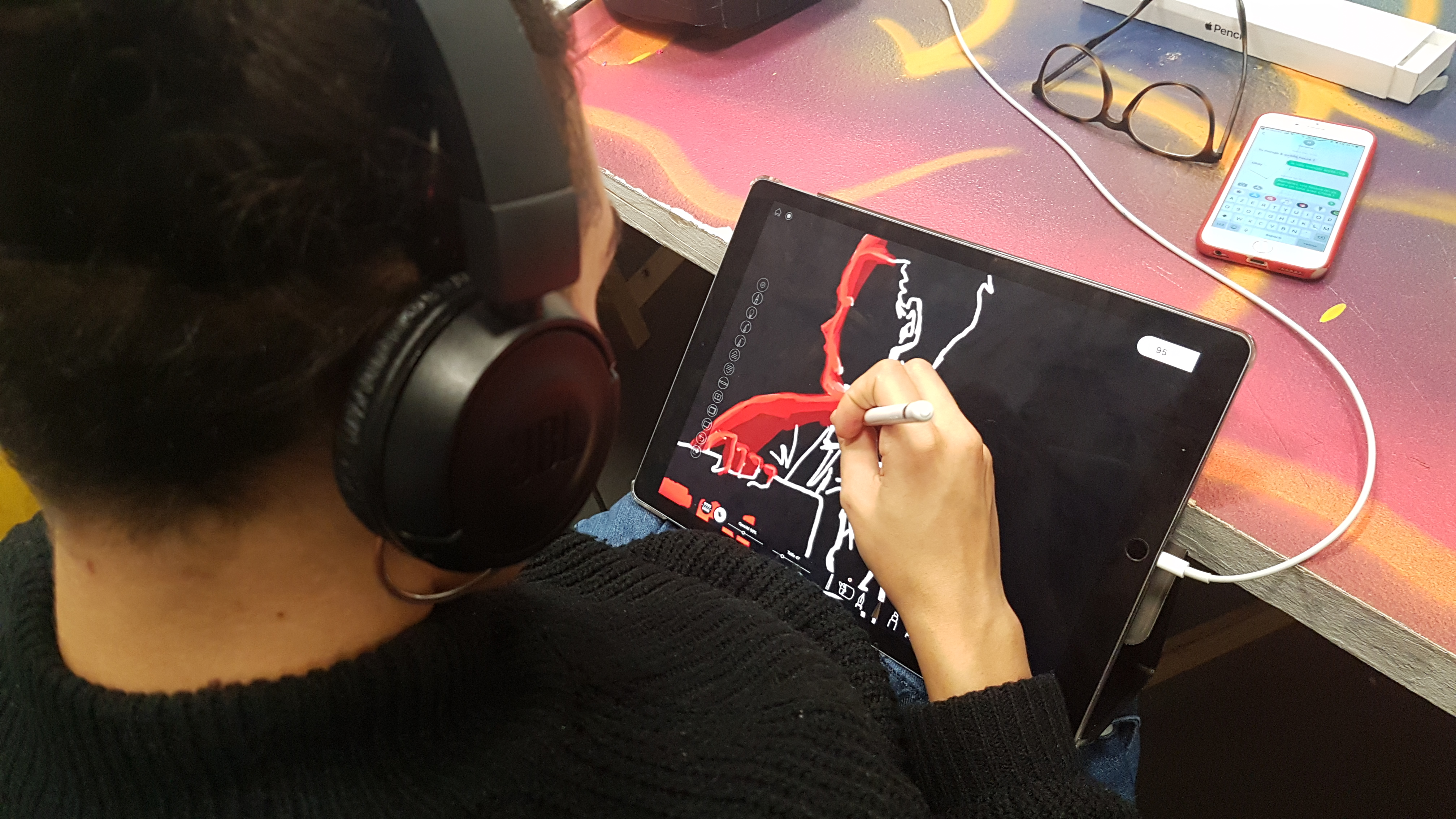 Towards a long-term partnership

In January 2021, the 14 films created on both sides of the Atlantic will be presented as part of the Premiers Plans film festival in Angers. This will be an opportunity to welcome lecturers from Austin to set up a long-term partnership on concrete projects bearing the common values of availability, permeability and pedagogical innovation, as well as openness to different, multidisciplinary practices and, of course, to other countries.

A new trip to Austin was planned for April 2020 to create bridges around the NaN (Not a Number) project. The ESAD TALM Angers and Polytech Angers are planning to create a new Bachelor’s degree option entitled “Artistic Creation and Digital Technologies” for the start of the 2020-2021 academic year. This project is also the subject of a request for support from the WCI programme, within the framework of support for the launch of new educational courses. 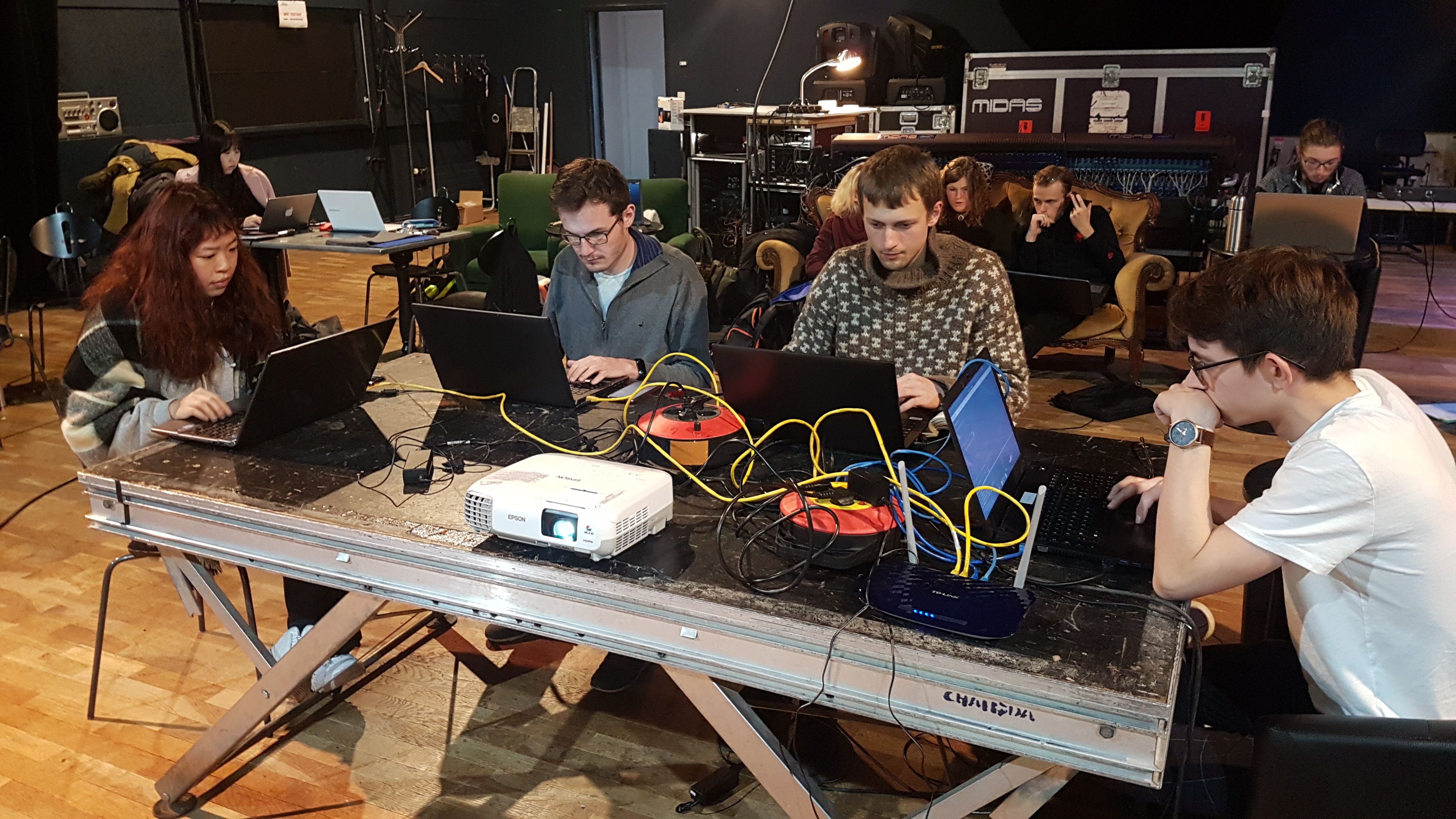 Other collaborations between Austin and the Pays de la Loire are also envisaged around new educational courses and a summer school involving several academic stakeholders from the region. West Creative Industries will thus continue to play the role of connector and accelerator to develop new concrete and exciting projects.